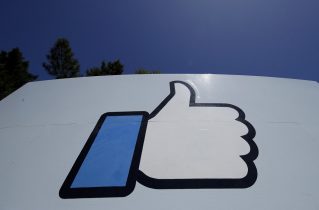 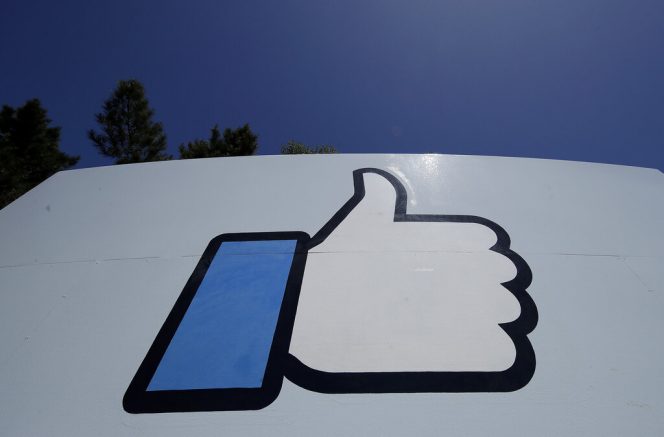 Americans are pushing back against attempts by social media companies to use their data for political purposes.

In a Pew Research Center study released Thursday, 77-percent of people say they do not approve of social media companies tracking their online activity to show them targeted political advertisements.

While people are still fairly split on whether to allow political advertisements on these platforms at all, that number is up from 62-percent reported during the 2018 midterm elections.

77% of Americans find it not very or not at all acceptable for social media companies to use data about their users’ online activities to show them ads from political campaigns. https://t.co/ArI8V3gN9n pic.twitter.com/O8ICWNiEef

The poll followed comments from Attorney General William Barr Thursday in which he condemned these platforms for their deception.

“These platforms can abuse those positions of trust, whether by deciding which voices they’re going to amplify and which they’re going to throttle,” he explained. “And by improperly tracking and collecting user data, and even facilitating criminal activity.”

The attorney general also announced an investigation had been launched into whether these social media companies were being truly transparent with their data collection processes.

RELATED: Facebook not accepting new political ads during the week leading up to the election, says Zuckerberg

Live by the sword, die by #MeToo: If we’re judging Andrew Cuomo by his own standards, he must resign as New York’s governor

Sunny skies and springtime highs in store for Montreal this week