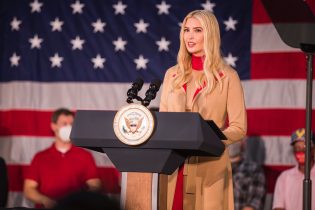 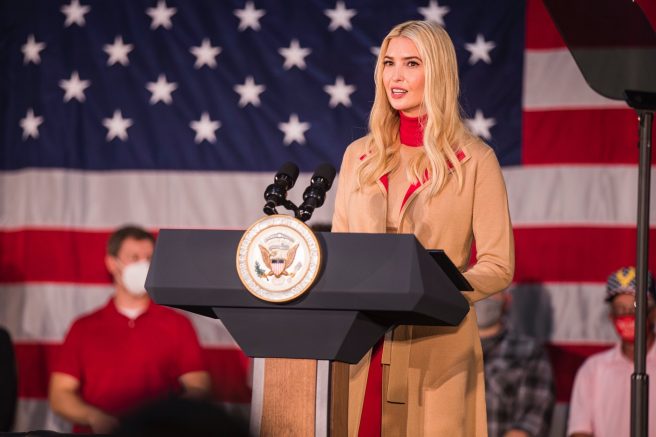 Senior Advisor Ivanka Trump delivered a message to American workers during a stop in the Midwest this week. On Thursday, she and Vice President Mike Pence toured a manufacturing plant in Wisconsin.

Today with VP Pence we toured Midwest Manufacturing, a great example of American made ingenuity in the heart of Wisconsin.

POTUS and VP created the greatest economy of our lifetime for the American worker & will do it again!

She reiterated the administration’s mission is to put the American people first. She went on to say manufacturing companies and their workers are part of what President Trump is fighting for every day.

“You’ve heard the President talk about record lows across all demographics before this pandemic came in,” stated Ivanka. “Record low unemployment for women, veterans, Hispanics, African Americans, Asian Americans, even a record low for disabled Americans, during his first three years in office.”

The Great American Comeback is powered by American workers like those VP Pence and I met today at Midwest Manufacturing in Wisconsin.

“We’re very, very proud and we will build upon this as the country begins to come back,” she added.