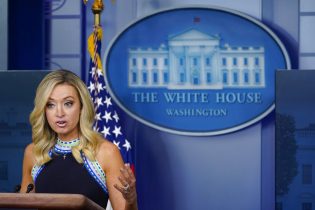 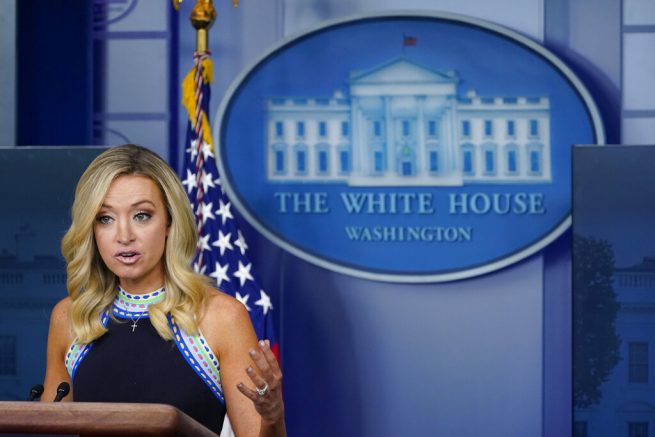 The White House has criticized the latest outbreak of political violence in Louisville, Kentucky. On Thursday, Press Secretary Kayleigh McEnany emphasized all protests must be carried out in a peaceful fashion and avoid the destruction of property.

The secretary pointed out local authorities were faced with numerous acts of vandalism and attacks on police the night before. She reiterated violence in not the answer.

“The Trump administration urges calm and reminds those who wish to have their voices heard to do so peacefully,” she stated.

McEnany went on to say the Democrat media appears to be encouraging violence against the police.

“The attorney general Daniel Cameron said, ‘If we simply act on emotion or outrage, there is no justice,’” she said. “You contrast his message with that of CNN’s Brianna Keilar, who said ‘I question the judgement of the Kentucky Attorney General saying that mob justice is not justice.’”

Our hearts go out to the police officers who were shot during protests in Louisville, Kentucky.

Mob justice is not justice. pic.twitter.com/3j5tU7c82D

She concluded her remarks by saying this is morally wrong and must stop.