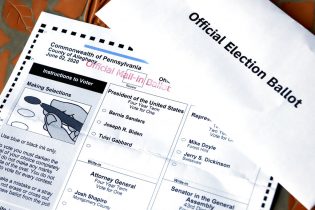 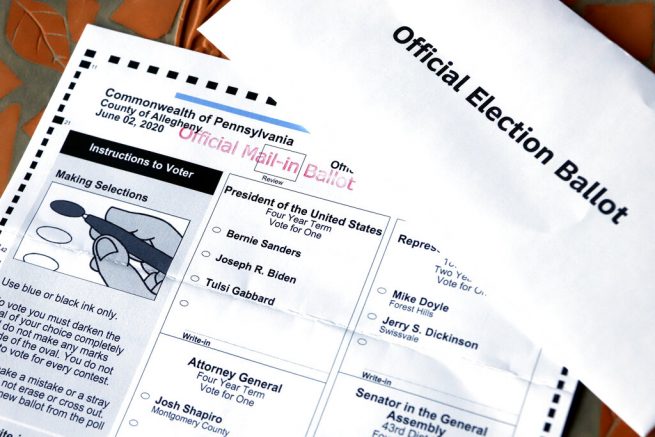 President Trump has continued to slam Democrats over their approach to voting by mail. During a news conference on Wednesday, he said mail-in-ballots are out of control and if they are eliminated then things would be “very peaceful” come November.

The President also said Democrats are aware of the problems with mail-in ballots, but prefer not to address them to serve their own political goals. His remarks came in response to a question as to whether he would commit to a peaceful transfer of power if he loses the presidency.

URGENT: Over 534,000 mailed votes REJECTED during primaries. Left’s crazed mail-in ballot push could result in millions of Americans having their votes thrown out. It is not too late to stop flood of mailed ballots. Best way to ensure your vote is counted is to VOTE IN PERSON! https://t.co/iwTimkbImQ

President Trump has repeatedly said if Joe Biden wins the election it would most likely be because it was “rigged.” He has also speculated the Supreme Court may need to decide the results of the election.

Fla. high school students to be taught the ‘evils of communism’

Overconfident Taiwan is playing with fire by ratcheting up tensions with China. How long will Beijing’s patience last?