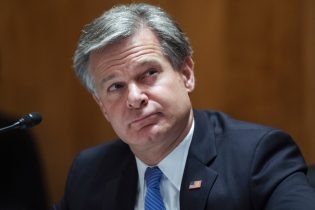 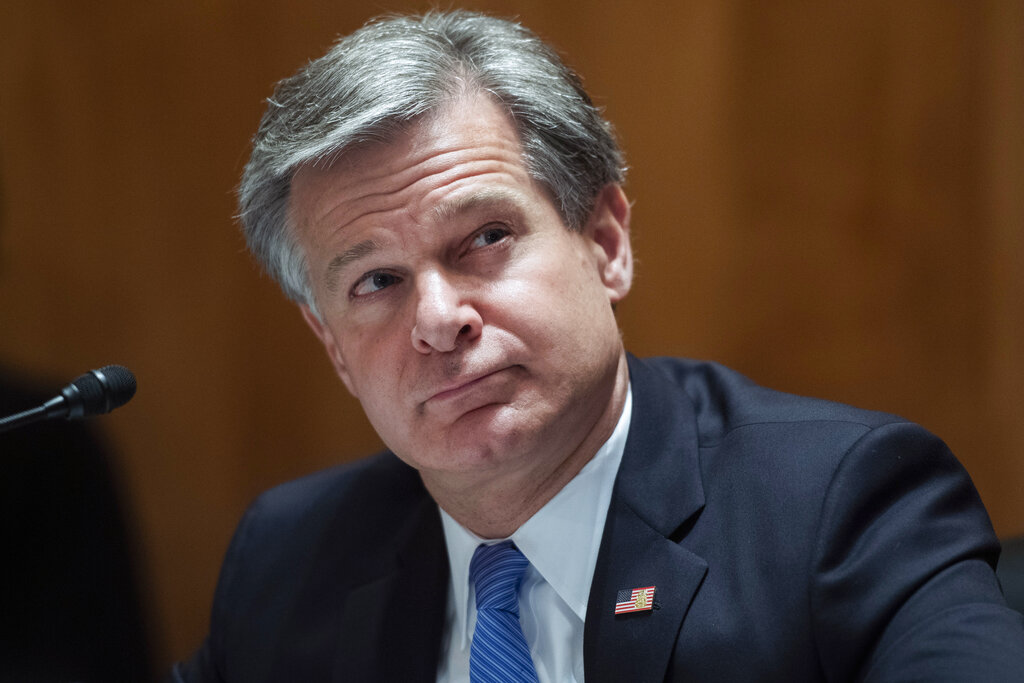 FBI Director Christopher Wray said the bureau has not seen any evidence of widespread voter fraud. He made the comments during a Senate hearing Thursday.

The director continued by saying the FBI takes all threats seriously. Wray said the agency is being vigilant and will investigate any potential threats to the elections.

He also said although they have not seen any coordinated voter fraud on a national level, it doesn’t minimize their responsibilities.

“We have not seen historically any kind of coordinated national voter fraud effort in a major election, whether it’s by mail or otherwise,” he stated. “We have seen voter fraud at the local level from time to time.”

Director Christopher Wray testified before the Senate Homeland Security and Governmental Affairs Committee this morning at a hearing about worldwide threats to the United States. Read his statement for the record at https://t.co/jCM0nLwJ1w. pic.twitter.com/ELb9u1U8rF

Wray went on to say we are in “uncharted new territory” and the FBI will continue to monitor election related threats.

All that race-baiting for nothing? Poll shows most black Britons don’t share BLM’s passion for toppling statues & attacking cops

Following a decade of incidents and hundreds of deaths, how can ‘tainted and deluded’ Boeing regain the public’s trust?