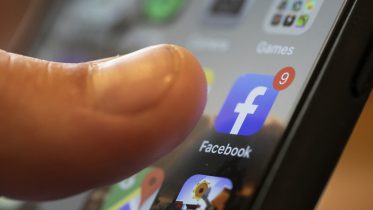 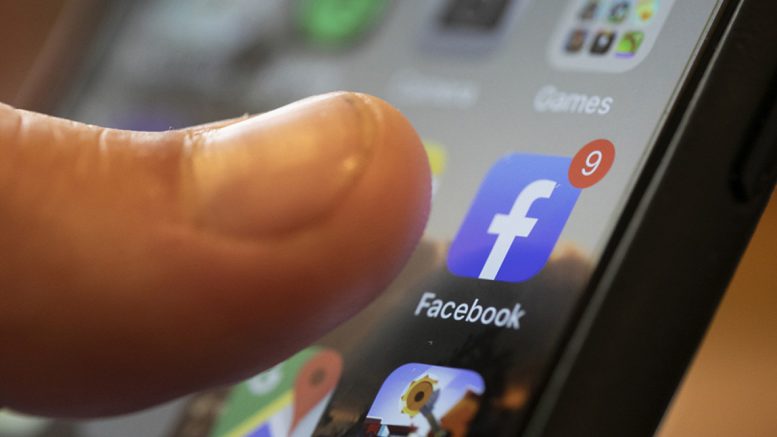 File –  A social media user navigates to the Facebook app from their smartphone. (Jenny Kane/AP Photo)

President Trump said he’s “closely watching” social media companies Facebook and Twitter to make sure they remain unbiased in their influence over the elections.

During an event at the White House Wednesday alongside Attorney General William Barr, the President said the administration is looking into allegations that social media companies are censoring users based on their political views. He said tech companies have become intolerant of diverse political views “at the urging of the radical left.”

“Twitter routinely restricts posts expressing conservative views, even from a President of the United States, while at the same time it allows Iran’s supreme leader to freely spew vile, anti-Semitic hate and even death threats,” President Trump explained. “Every year, countless Americans are banned, blacklisted and silenced through arbitrary or malicious enforcement of ever-shifting rules.”

Attorney General William Barr went on to note that these companies are able to unfairly control content, leading to the potential for them exerting undue influence over their users.

“These platforms can abuse those positions of trust, whether by deciding which voices they’re going to amplify and which they’re going to throttle,” he stated. “And by improperly tracking and collecting user data, and even facilitating criminal activity.”

His comments follow a lawsuit filed earlier this week against Facebook, which claims the social media giant reportedly empowered various groups in Kenosha, Wisconsin to “inflict extreme violence” on the city. An attorney representing the plaintiffs said Facebook failed to act on warning signs that were posted by outside actors on the platform.

Barr confirmed a federal inquiry into the behaviors of social media companies is ongoing.

“I’m pleased to report that earlier today, the Department (of Justice) on behalf of the administration sent to Congress proposed legislation to reform Section 230 and that legislation addresses concerns about online censorship by requiring greater transparency and accountability when platforms remove lawful speech,” he explained.

With regards to Section 230, the part of the Communications Decency Act that addresses online freedom of expression, the Federal Communications Commission has recorded more than 19,500 complaints and comments in just the last 30-days.