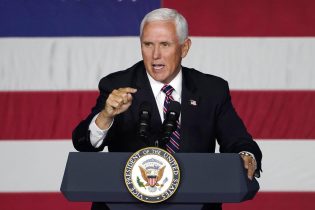 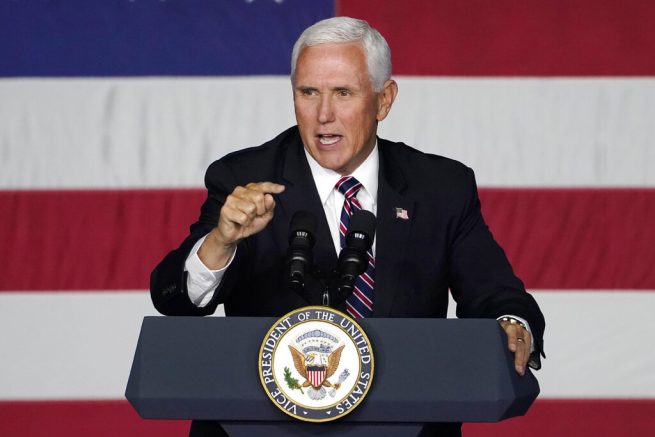 Vice President Mike Pence has reassured Americans that health care remains a top priority for the Trump administration. On Tuesday, he announced the President will begin outlining a framework for his health care plan in the weeks ahead.

Pence explained President Trump will be taking executive action to pass new reforms, which are aimed at lowering the cost of health insurance and protecting those with preexisting conditions.

“We’ve long believed that the individual mandate at the center of Obamacare was unconstitutional,” he stated. “The President’s also been very clear that we’re going to make sure any American with preexisting conditions continues to have coverage.”

NEW: @VP Mike Pence tells @NorahODonnell that “in the days ahead” Pres. Trump could use “executive branch authority” to take action on health care “to make it clear to every American that those that are facing preexisting conditions…will not be denied coverage.” pic.twitter.com/n2zF2yxEQ0

The Supreme Court is set to hear oral arguments regarding the Affordable Care Act in November. Pence reiterated that the President will act soon to replace it.

“We came very close to passing a bill that would repeal and replace Obamacare,” he added. “While the President and I were disappointed in that, we’ve never given up on bringing real innovation to health care and in the days ahead, the President will be taking some action under his executive branch authority.”

Armenian prime minister on conflict with Azerbaijan: Their goal is genocide

Hundreds rally in support of those jailed in Jan. 6 protest