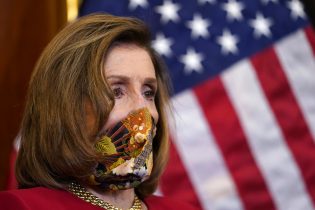 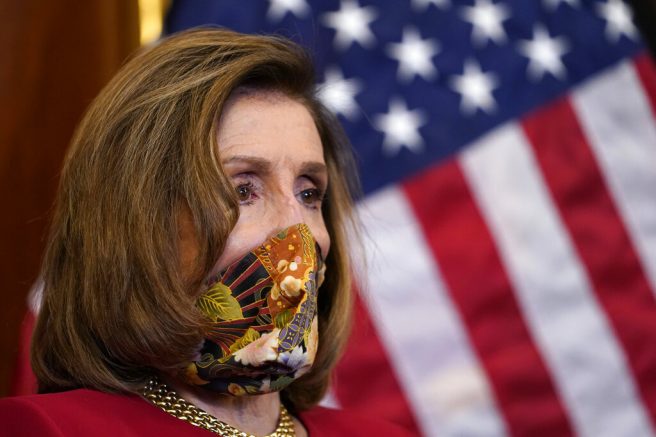 House Democrats released a continuation resolution proposal as the federal government looks to reach an agreement on government funding before October 1.

This month, Congress and the White House struggled to find common ground on coronavirus relief and the continued appropriations bill. While these two measures remain separate, the success of one is completely reliant on the success of another.

During an election year, gridlock could keep either or both of the measures from being passed. While the differences in cost surrounding the various proposals are large, the main sources of disagreement are the appropriations involved within the packages.

Republicans and the White House argue the Democrat’s proposals use funds on things which are completely irrelevant to coronavirus relief for Americans.

Tensions are rising as the federal government must agree on a funding bill before October 1 to avoid a devastating government shutdown.

One key element missing in the Democrats proposal is an additional funding package to American farmers, which is something the White House and Senate Republicans have said must be included.

House Democrats’ rough draft of a government funding bill shamefully leaves out key relief and support that American farmers need. This is no time to add insult to injury and defund help for farmers and rural America.

Democrats have argued Republicans are only making this a demand because farmers make up a reliable portion of their voting base, though Republicans are standing firm that a farmer bailout must be included.

According to recent estimates, the impact of COVID-19 on the farming industry will ultimately be more than a 5-percent decrease in real U.S. farm income this year alone.

Section 119 of the Democrats’ newly proposed government funding bill summary states it will ensure the USDA can fully meet the demand for direct and guaranteed farmer loans. Upon review into the full proposal, however, funds can only be given to farms if their application for loans meets standards required by 7 U.S. Code 1922.

This code states farms can only be eligible for direct loans if the farmer’s experience is determined to be sufficient to assure the farm will be successful instead of a blanket relief package to U.S. agriculture, which struggling farms are begging for.

RELATED: President Trump announces $13B in aid for U.S. farmers

Bordering on insanity: Biden greenlighting illegal migration at the peak of the pandemic & unemployment is sheer madness