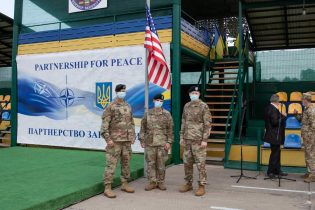 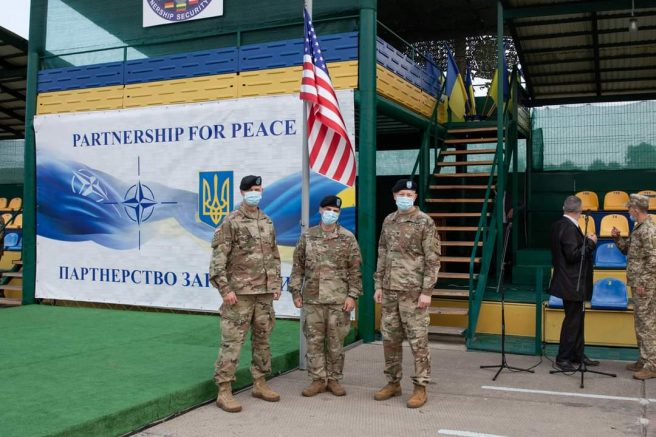 The U.S. recently launched joint military drills with Ukraine in a show of support for the country. According to reports, Ukrainian President Volodymyr Zelensky kicked off the drills by saying “a modern and capable army was his highest priority.”

The U.S. Embassy in Kyiv confirmed the Army led “Rapid Trident” exercises are taking place in western Ukraine and will involve around 4,000 troops from 10 countries.

The exercises started two days after Russia began its own joint military drills with neighboring Belarus.

“You know, with the ongoing conflict in the east, I think we can do what we are doing now,” explained one U.S. Army official. “It is partnering with Ukraine, working together and showing them, as well as NATO and the other western allies, that we are here, we stand beside Ukraine.”

According to the U.S. Army, the training event was rescheduled to take place in September after it was modified in size, scope and scenario due to COVID-19.