President Trump slams mail-in voting as a ‘scam,’ says it will be ‘a disaster’ 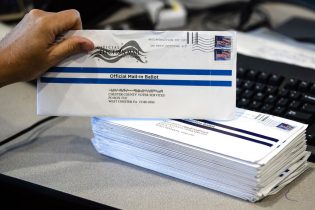 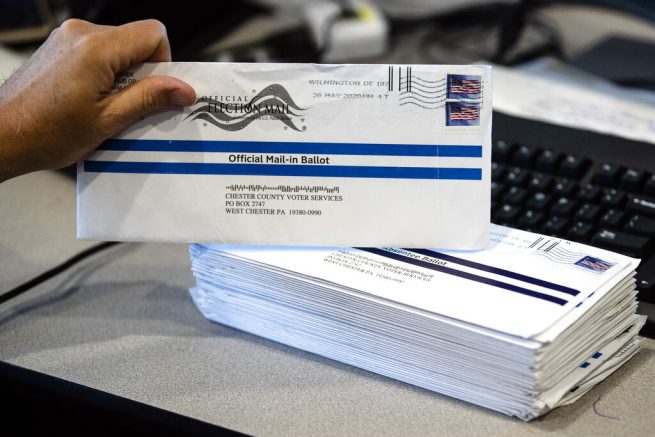 President Trump continues to voice his concerns about mail-in voting this election season. During Friday’s press conference, the President said voters will be overwhelmed with “tens of millions of ballots” they did not request.

“You don’t have to know a lot about politics,” he added. “This is going to be the scam of all time.”

He also pointed out no one is more aware of the perils of mail-in voting than Democrats. However, he emphasized they’ll never acknowledge it because it helps them politically.