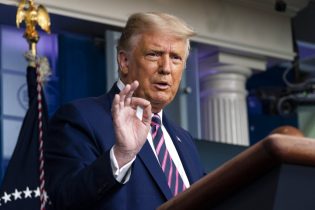 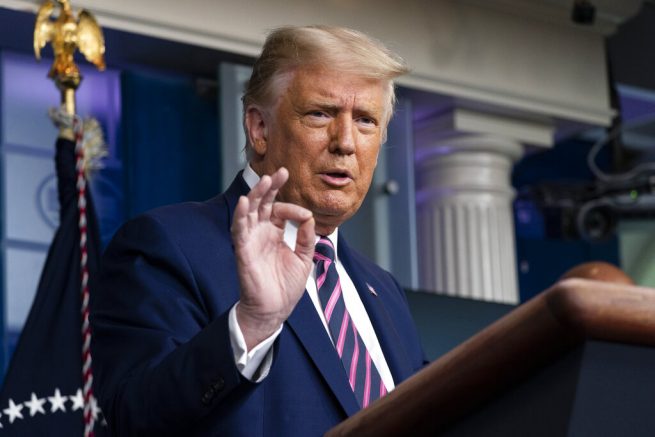 President Trump recently confirmed his administration is having very good discussions with the Taliban. On Friday, he gave an update on the ongoing peace talks between the militant group and the Afghan government.

President Trump emphasized while the Taliban is “tough” and “very smart,” he remains confident the U.S. will be able to withdraw more troops from the area soon.

U.S. troops are expected to completely withdraw from Afghanistan by May 2021. However, the President reiterated he wants to make sure certain requirements of the deal are fulfilled first.