President Trump pushes back on Biden criticism of COVID-19 response 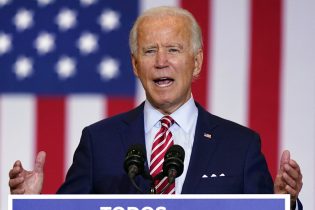 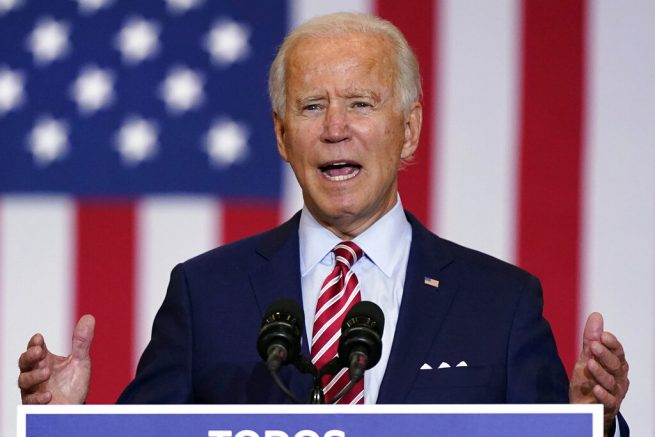 President Trump recently pushed back against claims made by Joe Biden over his pandemic response. On Twitter, the President criticized his Democrat opponent for changing his mind on the idea of halting travel to China at the start of the crisis.

He emphasized Biden now wishes the administration had closed the U.S. off to China a week earlier than he did. However, he pointed out it took the former vice president two months to recognize the President had made the right call.

Sleepy Joe Biden just said that he wished I closed up one week earlier — but when I banned China from coming in, it took him TWO MONTHS to finally realize that was a good thing…

His remarks came after the Democrat attacked him during a town hall event on Thursday.

MORE NEWS: Biden Says He May Have Authority To Implement Nat’l Mask Mandate