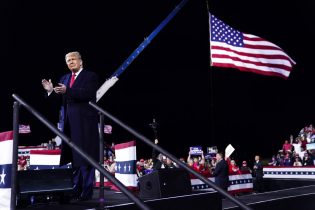 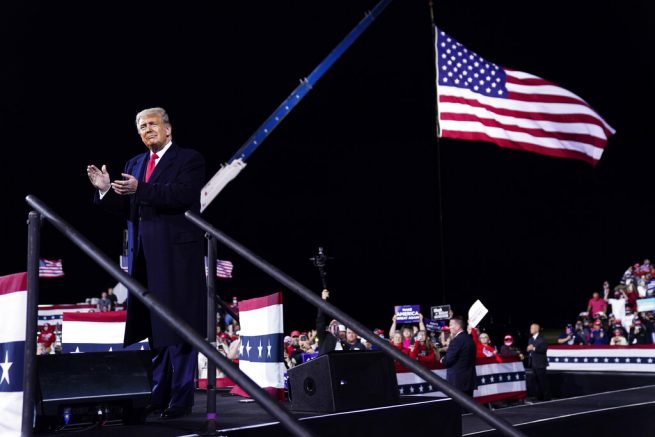 President Trump hosted a “Great American Comeback” event in North Carolina on Saturday night as part of his presidential campaign for a second term. He shared his condolences for the passing of Supreme Court Justice Ruth Bader Ginsburg, whom he called a tremendous inspiration to all Americans, regardless of their political views.

“Her landmark rulings, fierce devotion to justice and her courageous battle against cancer should inspire all Americans,” he stated. “You may disagree with her, but she was an inspiration to a tremendous number of people, I say all Americans.”

Statement from the President on the Passing of Supreme Court Associate Justice Ruth Bader Ginsburg pic.twitter.com/N2YkGVWLoF 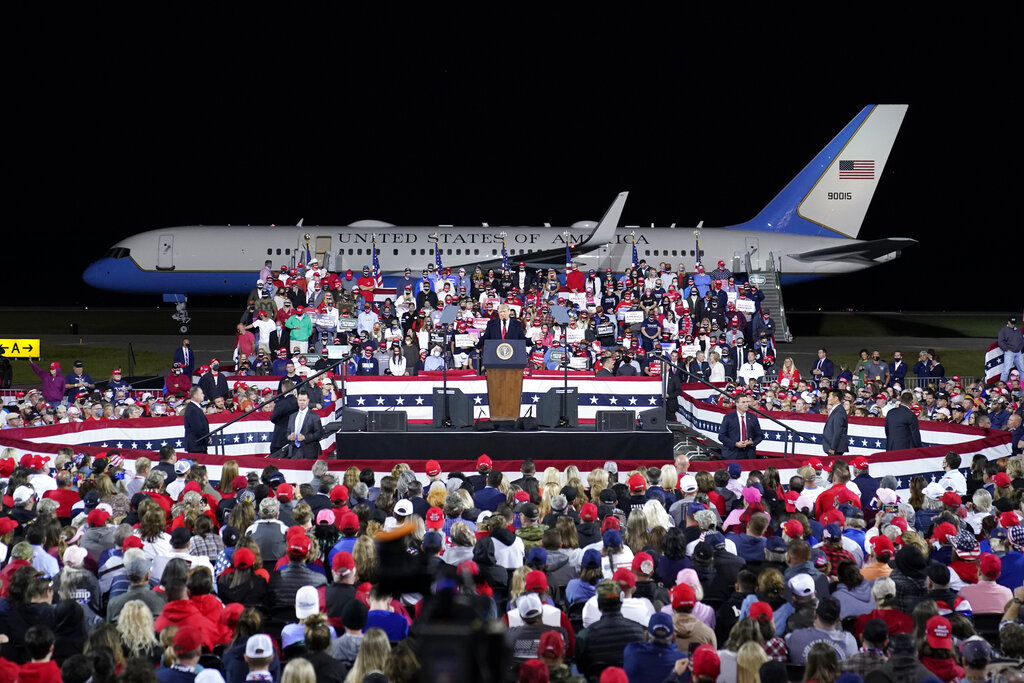 He then confirmed he will pick a replacement for Ginsburg’s seat before the election and pledged to select a woman for the job.

“I will be putting forth a nominee next week,” he said. “It will be a woman.”

President Trump: “I will be putting forth a nominee next week. It will be a woman.” #SCOTUS

The President went on to highlight how he has fulfilled his promises to the American people over the last three years. He touted raising the real median household income by nearly $70,000 and getting more than 16 million people out of poverty.

He also referred to Democrat nominee Joe Biden as “the worse candidate in history” and slammed the media as an “enemy of the people.” This comment was in reference to a CNN hosted town hall, where President Trump said Biden was given easy questions to answer.

President @realDonaldTrump: Joe Biden is always using a teleprompter, which means the Fake News is giving him the questions in advance pic.twitter.com/g2Jj3lRSv9 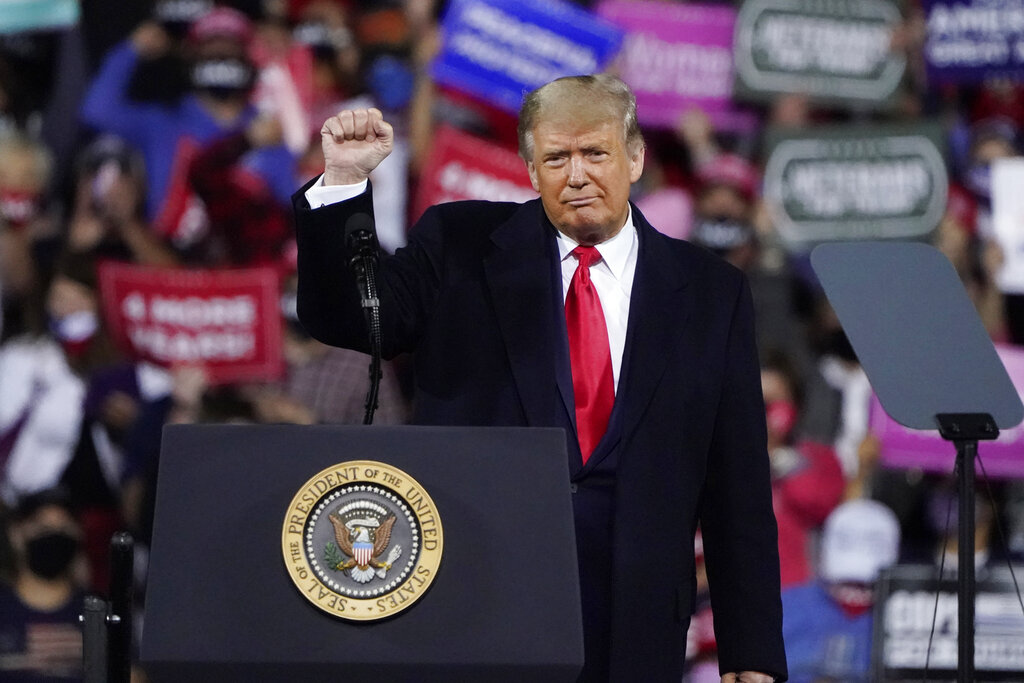 The President praised the recent efforts of his administration and concluded the event by saying he is confident in his ability to win the battleground state.

President @realDonaldTrump: “We built the greatest economy in the history of the world, and now we’re doing it again.” pic.twitter.com/2HZHzG16G3

No year-end exams at EMSB; students to attend class until June 23

Mike Lindell on Dominion Lawsuit: What Are You Hiding?

After Harry Potter game developer gets trashed for not being SJW enough, it’s clear: We need GAMERGATE 2.0