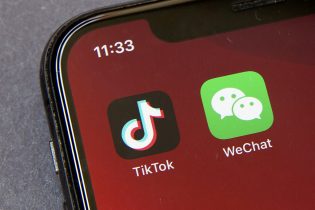 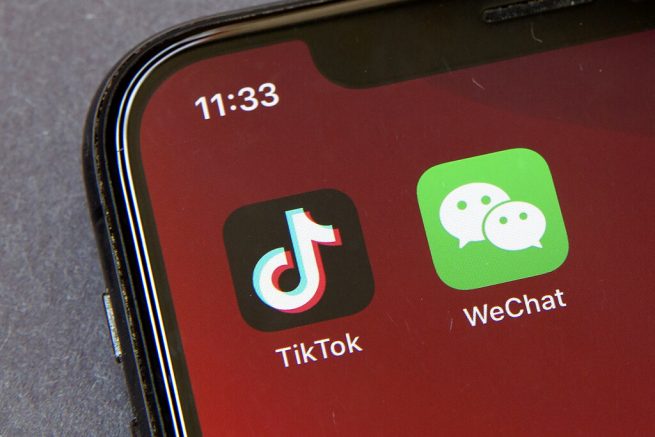 FILE – A federal judge has approved a request from a group of WeChat users to delay looming U.S. government restrictions that could effectively make the popular app nearly impossible to use. (AP Photo/Mark Schiefelbein, File)

President Trump has given the deal between TikTok, Oracle and Walmart his blessing. His administration confirmed the deal this weekend, which will keep the video sharing service from shutting down.

Oracle will now host all data affiliated with American users.

The company will also get at least a 12% stake in TikTok, while Walmart will be able to claim up to a 20% stake.

“They’ll be hiring at least 25,000 people, and it will most likely be incorporated in Texas,” stated President Trump. “It’ll be a brand new company, …it will have nothing to do with China.”

President @realDonaldTrump announces a deal on TikTok: “It will have nothing to do with China. It will be totally secure.” pic.twitter.com/J1j8YtOM3s

The deal will also provide $5 billion to the U.S. to use for educational purposes. It is expected to take effect on Sunday.

“It’s a great deal for America,” added the President.

MORE NEWS: President Trump Slams Mail-In Voting As A ‘Scam,’ Says It Will Be ‘A Disaster’