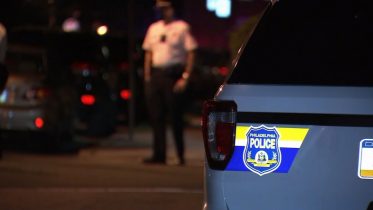 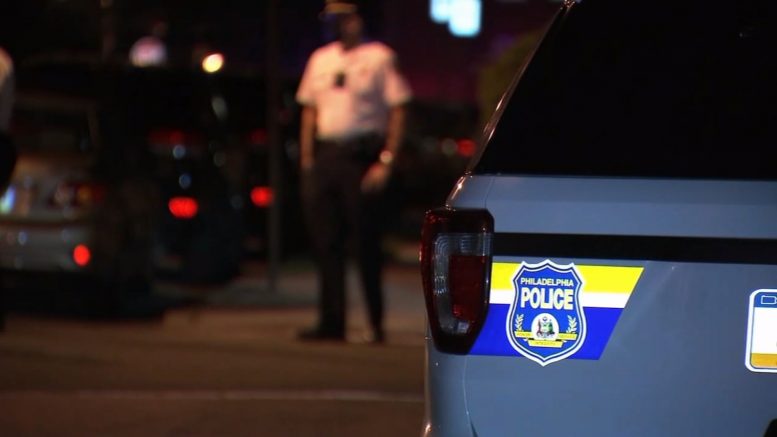 Philadelphia police are searching for two armed suspects, who fled the scene after an officer involved shooting. According to authorities, two men opened fire on a trio of plainclothes officers on Friday night.

The officers were in a car in the northern part of the city when they saw a man riding a bicycle near them. When they asked if the man was okay, he allegedly opened fire on the vehicle, causing the officers to crash into a fence.

When they returned fire, a second man down the street also started firing on the officers. A bullet reportedly penetrated the car, but was stopped by the officer’s bulletproof vest.

“Obviously this was an incredibly dangerous, outrageous situation,” stated Police Sergeant Eric Gripp. “We’re so fortunate, at this time, it looks like the officers are going to be okay.”

One of the suspects has since been identified as Jeffione Thomas.

***MALE IS CONSIDERED ARMED AND DANGEROUS – DO NOT APPROACH – CALL 911 WITH INFORMATION*** pic.twitter.com/xi9L5IZ3XW

The incident remains under investigation.

The EU is demanding I hand over my personal medical data or I can’t go on holiday there this summer? Here’s why it can get stuffed

Karin Kneissl: The US and Saudi Arabia have always had a messy alliance. How much is Biden prepared to shake it up?